Attaining the award is a rare achievement – there are only 20 Scientific Status Collections from a total of 637 National Collections. Scientific Status is awarded to Collection Holders who are researching and developing their collection more actively, furthering the knowledge of a genus or plant group. Activities that help achieve Scientific Status include:
*  evidence of published research
*  a focus on sharing knowledge and plant material
* detailed record-keeping, such as photographic records or herbarium specimens
* in depth knowledge of the conservation status of their plants, history of the cultivars and the breeders 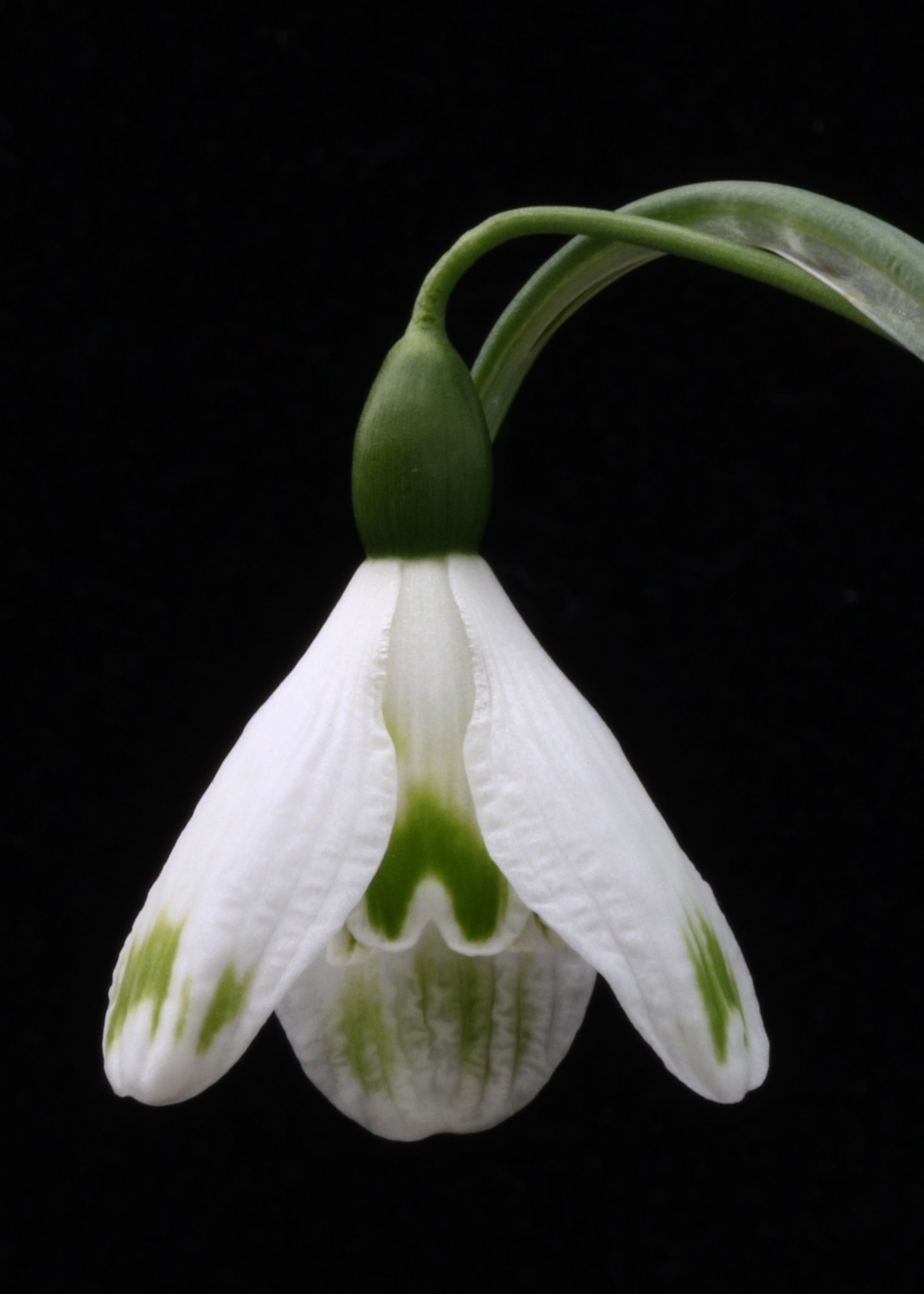 The Collection began in 2007 and grew out of Margaret’s longstanding love of snowdrops. It now comprises over 1500 taxa, making it probably the largest systematic, accessible and documented collection of Galanthus in the UK.
The Collection plays an important conservation and research role. It spans the whole spectrum of Galanthus, including many older varieties which were thought lost.
The MacLennans are serious galanthophiles: they regularly give talks, write articles, provide displays, and are currently building an image library of their Collection. Their tireless efforts ensure the Collection meets one of the key requirement of Scientific Status – the ‘dissemination of knowledge and plant material… for the good of conservation of the plants concerned.’

Commenting on the award, Margaret MacLennan said:
‘With over 1500 taxa, our National Collection is now well established as a resource for the snowdrop world. Scientific Status will allow us to take our activities to a new level, contributing to a greater understanding of all aspects of taxonomy, conservation and cultivation of Galanthus.’ 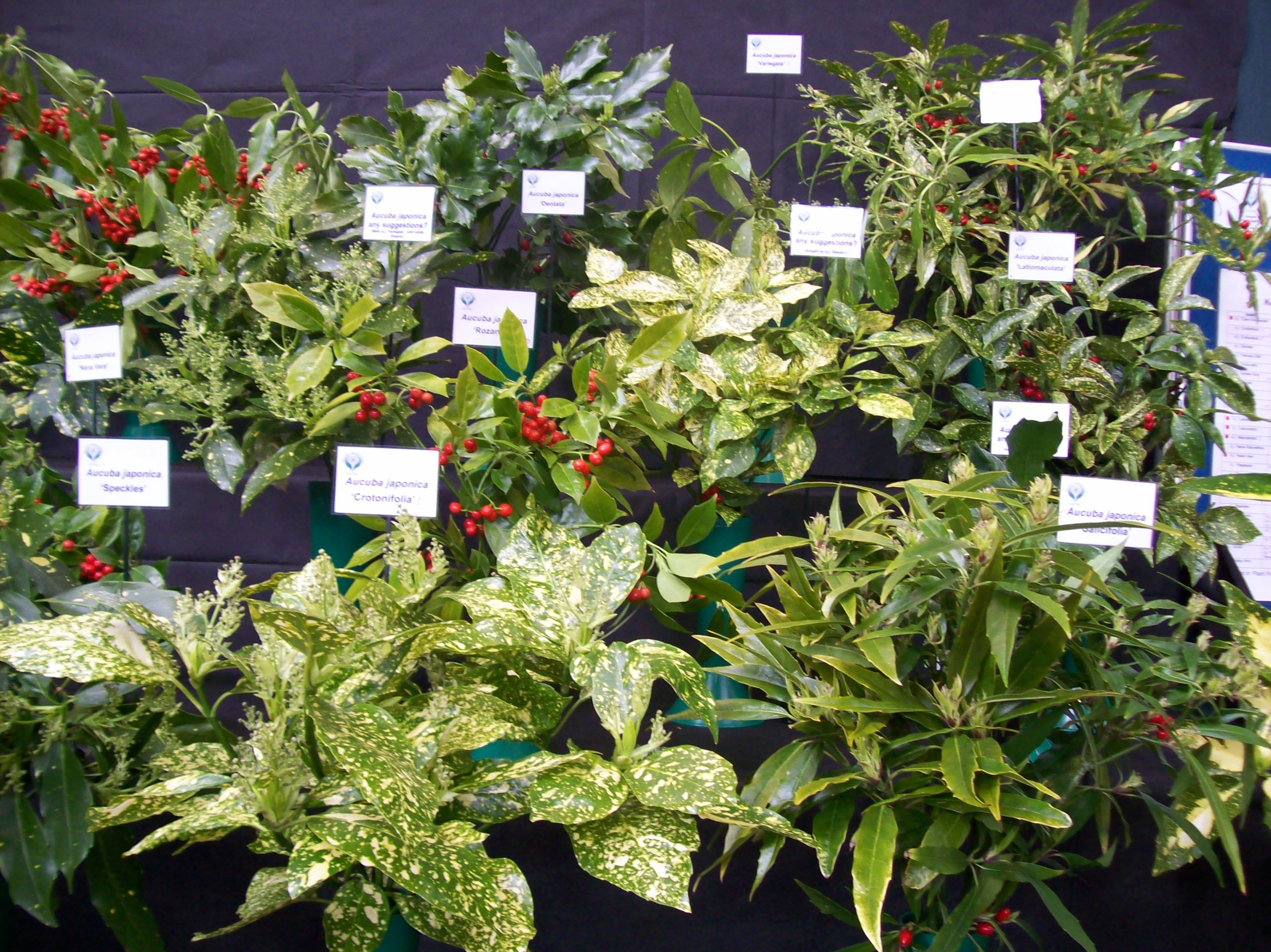 Linda Eggins has held a National Collection of Aucuba japonica since 1995. She soon discovered that although there were many garden-worthy cultivars of Aucuba japonica grown in the past, these were now unfamiliar to British gardeners as they had fallen out of fashion.
To remind gardeners of the beauty and usefulness of aucubas in the garden, Linda spent the next 20 years documenting information on this under-researched genus. In 2007 she went on a study trip to Japan to photograph Aucuba growing wild in their native habitat, and to visit Japanese nurseries to see how they are grown and used in Japanese gardens. In 2011 she was invited to advise on Aucuba trials in Holland, and completed 15 months of research towards Aucuba japonica nomenclature.

Linda has also made complete photographic records of leaf, flower and fruit, and whole shrub habit of her Collection, put on a display of over 20 cultivars at RHS Horticultural Halls in 2009, and exchanged information with other enthusiasts and researchers in Europe and the USA.
This year the National Collection is to be re-sited at the Birmingham University campus, where Linda will continue to curate it (with the support of Winterbourne Gardens). She is also hoping to publish her research.

Reflecting on her award, Linda said: ‘Achieving Scientific Status confirms that the wider scientific community respects and values the result of long hours spent in researching the collection and seeking to usefully disseminate information.’

If you are interested in applying for Scientific Status for your collection, please contact your local Coordinator or myself at sophie.leguil@plantheritage.org.uk